In 2016 teenager Hakim Evans was one of a handful of young people to witness the signing of the Paris Climate Agreement in New York City. Hakim shares with the Problem Busters how hurricane Sandy inspired his becoming a climate advocate and tells the story of how he came to rub shoulders with world leaders on that auspicious day.

We chart the rise and fall of Trump, the subsequent exit from the Paris Climate Agreement and Hakim describes how this shift in policy away from the environment during from 2016-2020 helped fuel the growth of the youth climate movement globally.

Climate change is one of the defining problems of our age and yet we don't yet understand as a population what is driving so many young people to take a stand for what they see happening around them.

Hakim's account is refreshingly honest, raw and logical and via describing why he joined the movement, he shares in simple terms why now is the time and how we all have a part to play in helping solve this global problem.

His approach is inclusive, understanding and seeks to educate the people around him, people from all walks of life, to the need to clean up our act.

Problem Busters is a show that explores solutions to the biggest and the smallest of problems. Hosts Jonathan Goodwin and Oliver Happy discuss making the world a better place with guests from far and wide.

Hakim Evans is a Youth Ambassador for climate change and through his involvement in ACE (Alliance for Climate Education), is a member of the Your Advisory Board in New York City. Inspired by President Barack Obama for his leadership on climate change, Hakim decided to pursue his interest in climate leadership by joining the ACE Action Fellowship. Hakim has a deep interest in public health, and the intersections of climate change and environmental justice. Hakim played a role in NYC Climate Week, joining Presidents, Prime Ministers, and other world leaders at UN Headquarters in New York City for the UN Paris Climate Change Agreement Ratification Ceremony.

Logo and concept by Christy O'Connor

Next Episode All Episodes Previous Episode 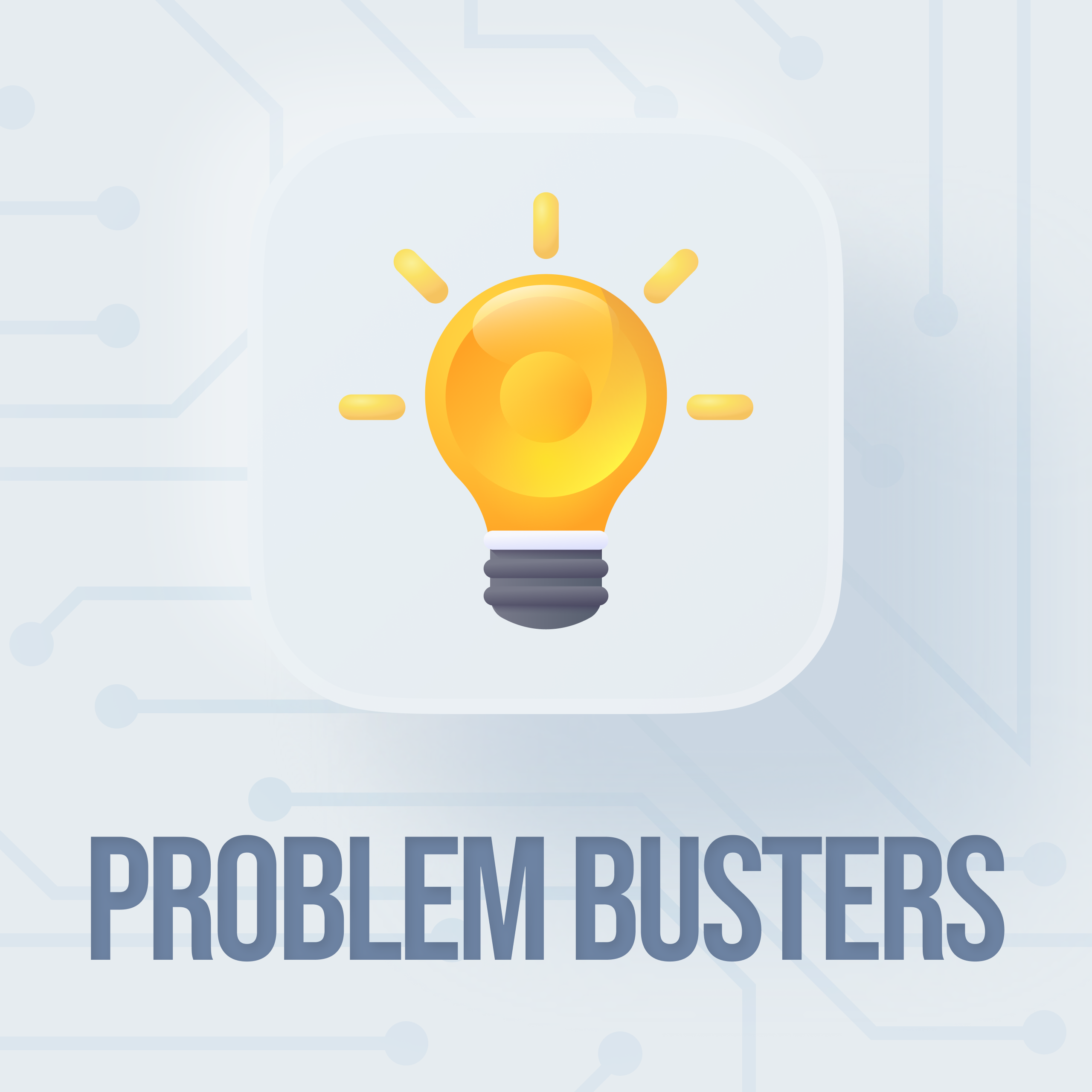 
Oliver works in tech and builds things that help improve people’s lives. He hosts indie podcasts Old Fox Young Fox, Problem Busters and Gone Workabout. Oliver is a Kiwi, travels a lot, eats a lot and loves sharing good ideas. He is determined to leave the world in a better state than he found it.
Website 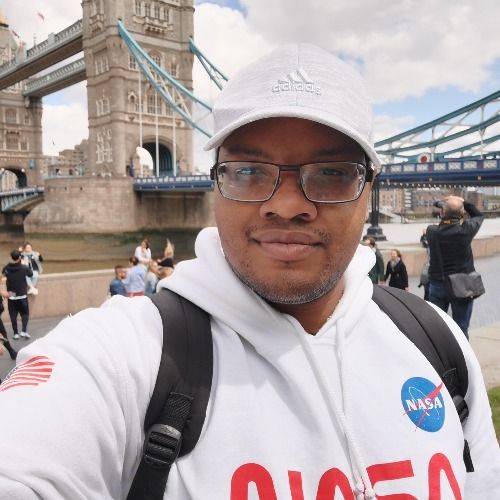 Jon Goodwin works in financial tech implementing clever solutions that help simplify business processes every day. His passions include science, engineering and dreaming up solutions to common problems. In his spare time he is a multimedia producer & friendly co-host of two podcasts the Bouyon Boys and Problem Busters.